The founding of the Red Cross of Serbia

On January 25th, according to the old calendar, and February 6th according to the new on, in the year of 1876, following the initiative of dr Vladan Đorđević, an esteemed military doctor, in the Hall of the municipality of Belgrade, the Serbian society of the Red Cross was founded.

Metropolitan (archibishop) Mihajlo Jovanović was chosen as the first president, and the Governing board was comprised of several esteemed citizens of Serbia of that time.

After the election, the Governing board addressed the people with a Declaration, announcing its aims and responsibilities of the Society, inviting the citizens to join the membership and to establish sub-committees throughout the country. The first task of the newly founded Society was providing care for the refugees that were fleeing the Uprising in Herzegovina. In the year of its founding, the Serbian Society of the Red Cross numbered around 2000 members and founded 35 sub-committees in the country.

The work of the Society was aimed at gathering financial and material aid, organizing hospitals, the training of volunteer nurses, the procurement of medical supplies, the enlisting of physicians, and it provided great support to the army medical corps.

Through legal provisions of 1896, the Society became independent, its emblem protected, benefits were obtained from the railway, the right for free use of the telegram, import tax relief, as well as of all taxes of the country authorities.

The foundation of the Home of the Red Cross was built in June 1879 in the Simina Street in Belgrade, where the Red Cross of Serbia is still situated today.

During World War I, the Society was active both in the country and abroad. Part of the Serbian Society remained in Belgrade and Kruševac, and the headquarters moved to Niš, a part was evacuated to Corfu along with the army and the government, then through Italy over to Switzerland. The Society continued its activities in 1918, and already in 1920 it had 40 sub-committees and around 30 000 members. At that time, the immigration provided a lot of aid to the people through the Red Cross. The Serbian Society of the Red Cross  held its last yearly assembly on December 25th of 1921, and transferred its legacy to its heir -  the Society of the Red Cross of the Kingdom of Serbs, Croats and Slovenians. The Red Cross subsequently changed its name depending on the name of the state within which it existed. During World War II it acted under the name The Society of the Red Cross of the Kingdom of Yugoslavia, and by the end of 1944 all the republics founded their main committees of the Red Cross. 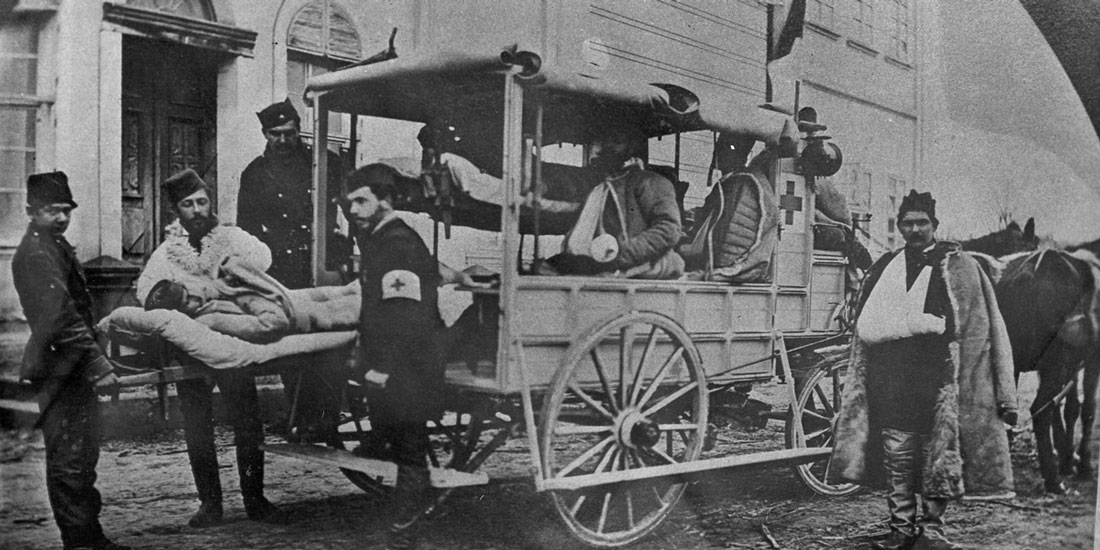 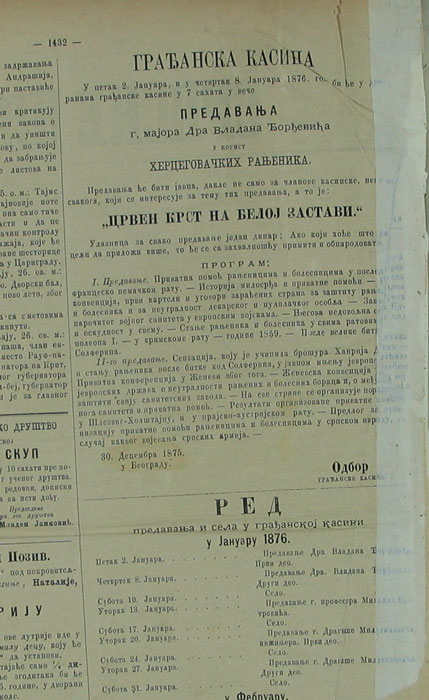