International Day of the Disappeared – 30 August 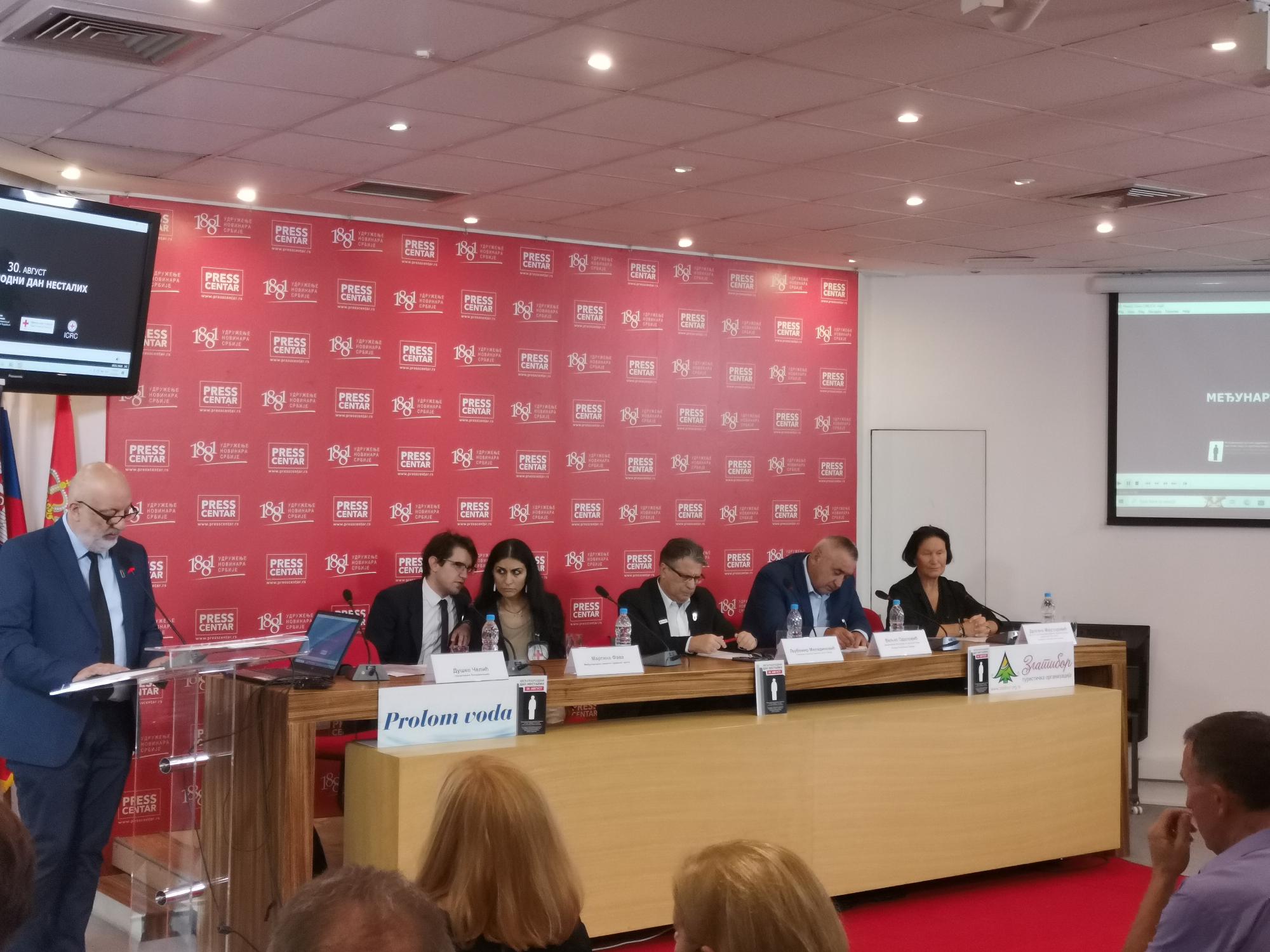 International Day of the Disappeared, 30 August, has been marked this year by a press conference organized by the Coordination of Serbian Associations of Families of the Missing, Murdered and Dead Persons from the former Yugoslavia, with the support of the Red Cross of Serbia and International Committee of the Red Cross, on August 30, 2022, at 12:00 in the Press Center of UNS.

The speakers at the press conference in Belgrade were as follows:

After the conference, the participants of the meeting laid a wreath and flowers in the Tasmajdan Park at the Memorial to the missing and martyred persons during the conflicts in the territory of the former Yugoslavia in the 90s. The participants each wore a flower, which symbolizes one missing person. 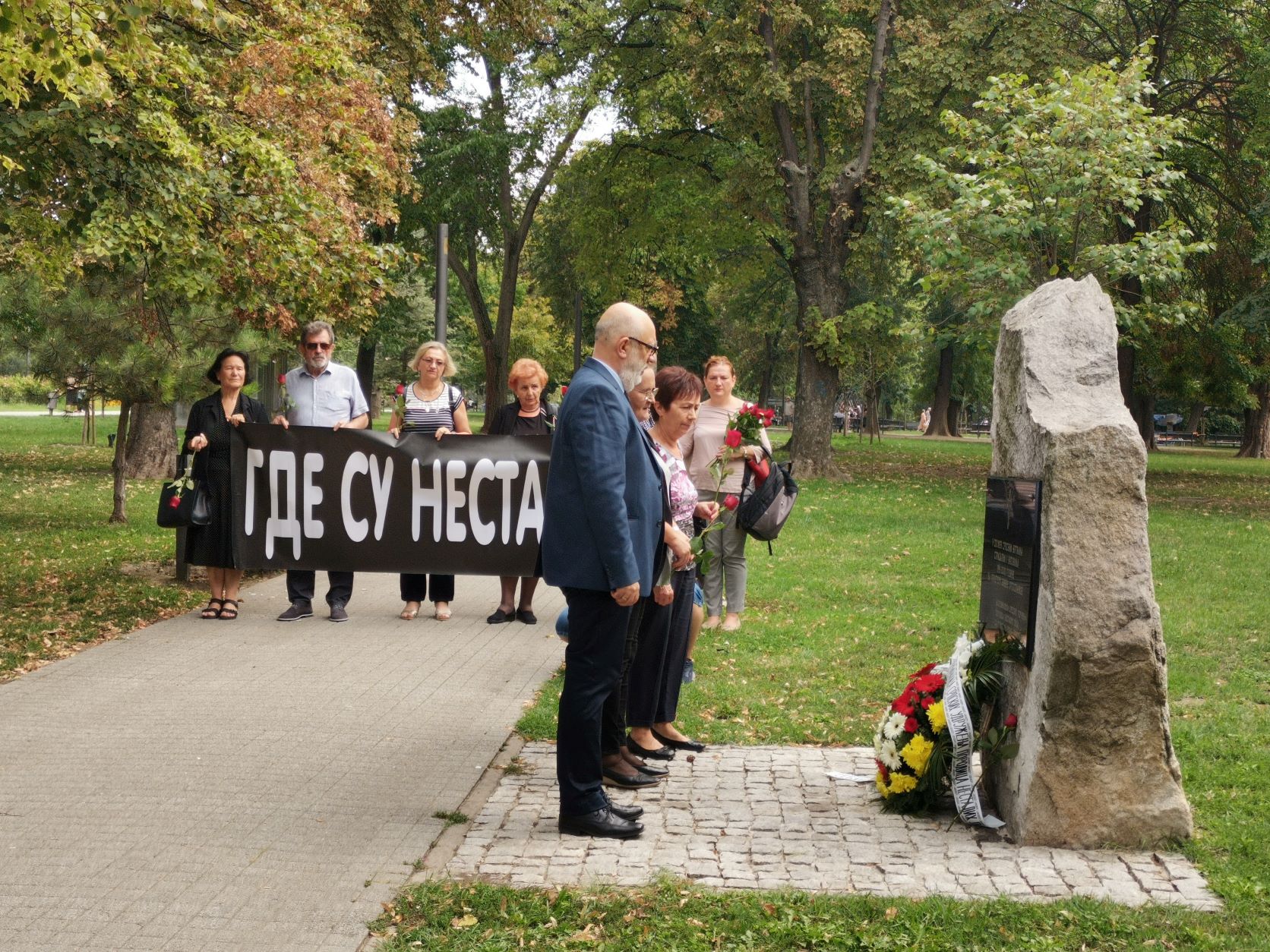 At the same time, organized by the Coordination, the ICRC and the Red Cross of Serbia, the same programs marking the International Day of the Disappeared were also held in Kraljevo, Niš and Gračanica.

The Red Cross of Serbia pays special attention to resolving the issue of missing persons in armed conflicts, as a humanitarian issue of the highest importance.

According to the International Committee of the Red Cross, there are still 9,876 persons missing from the wars in the 90s in the territory of the former Yugoslavia. From the beginning of 2022, until the end of July, the fate of only 56 persons was clarified.

During the event, young Red Cross volunteers distributed flyers to citizens with messages and information about the missing persons in the territory of the former Yugoslavia.

International Red Cross and Red Crescent Movement have continuously made efforts for many years to provide assistance in restoring family links and searching for missing family members from the migrant population along the migrant routes to Europe.

The Red Cross of Serbia is part of the project and a member of the working group of "Trace the Face", a unique tool for searching of persons from the migrant population through the publication of a photo of an enquirer.

This year, for the International Day of the Disappeared, the ICRC together with the national Red Cross and Red Crescent Societies from Europe launched a digital campaign for missing migrants called #NoTraceOfYou.

A website dedicated specifically to this campaign and the missing migrants has been created. Here is the link to the website: www.notraceofyou.org.

According to the International Organization for Migration IOM (https://missingmigrants.iom.int), in 2021 close to 3,300 migrants lost their lives or were reported as missing trying to reach Europe. 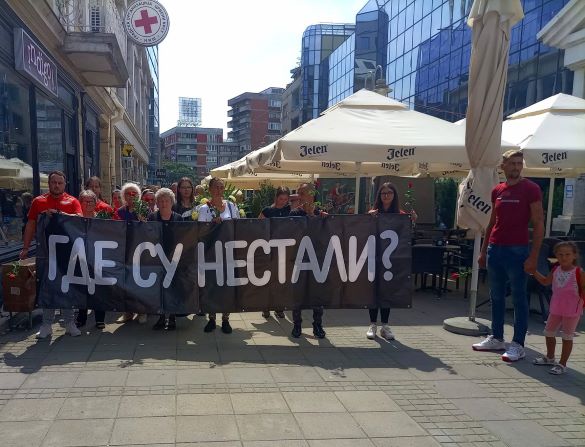 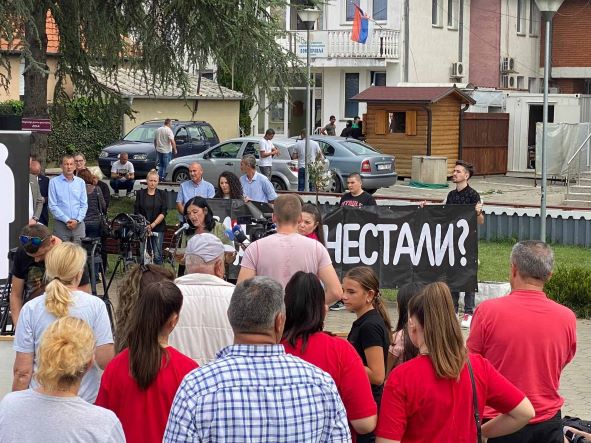 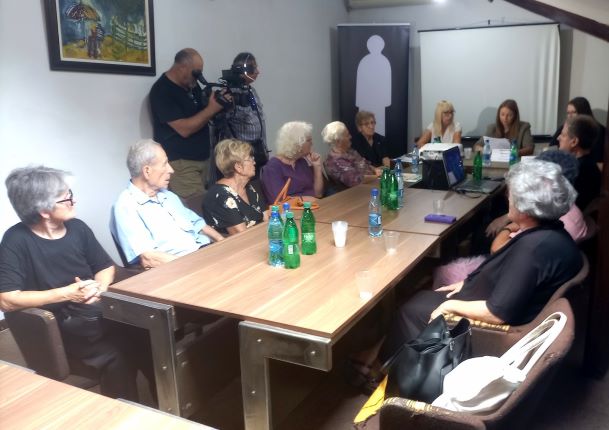