Through the project Tuberculosis Control in Serbia, from 2010 to 2015, the Red Cross of Serbia actively sought those suffering from TB among over 100,000 people who were covered by the project, thus helping the health system to detect the disease as soon as possible among those using the Soup kitchen services, drug users and sexual workers, contributing to the decrease of tuberculosis prevalence in the country, and in 2016 some activities were continued.

Out of 184 Red Cross organizations in Serbia, 50 communicated regarding TB with their pulmology services, as well as other doctors and nurses where there weren’t any pulmology departments.

Of 83 Red Cross organizations that have a Soup kitchen program, 39 actively sought those suffering from TB among visitors of the kitchens, and 17, 342 adult users of this service were screened.

Special activities in neighborhoods with predminantly Roma population and active screening for ailing of TB within this population were performed by 15 organizations of the Red Cross, including education and screening which encompassed 2,691 people.

10 organizations of the Red Cross actively screened the afflicted within the category of impoverished (not belonging to the category of soup kitchen users), and 526 persons were screened.

Out of the above mentioned populations, 154 persons where TB was suspected were directed towards doctor, and it can be confirmed that due to the efforts of the Red Cross 72 of them were examined and sent to further diagnostics.

The departments of Pulmology in Serbia turn to the organization of the Red Cross to address the needs of a person suffering from TB, who might be in need of support for food and hygiene. The support to families whose member is suffering from tuberculosis is a frequent way of aiding the afflicted who are often users of other programs of the Red Cross.

DOT and MDR support is primarily performed by the Red Cross of Belgrade, so the support during treatment was received by 56 people, among them 5 persons in Belgrade suffering from multi-drug resistant TB.

2,099 volunteers took part in tuberculosis control activities. They were from all age groups, though 60% of them were under 30 years of age.

The number of hours dedicated to the TB control program was 4.491. This can translate to 561 work days or almost two years of work of one person. 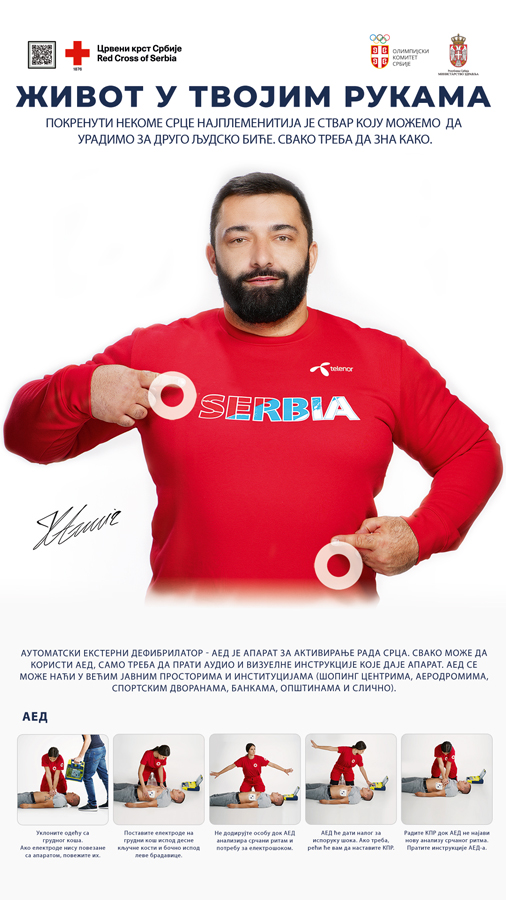